Currently we are still working on this page.  Some research has been done, but we still have a long way to go. Below is an excel spreadsheet with our early work.  Our student research couldn't continue because of other duties to the library.
We will be gathering all the names and photographs of Garfield's Japanese-American students between 1925 and 1963 and trying to put together as much information as we can on each.
As we continue, we will also be adding links to some of the best websites on this project.

The Incarceration of Japanese Americans During WWII (Atomic Heritage Foundation)

Where They Were Imprisoned

There were ten sites in which the Japanese Americans were imprisoned:

Take a field trip to Manzanar as it is today -- a national historic site and explore (walk and drive) its vast area, explore its visitor center that contains over 8000 square feet of exhibits, a bookstore and theaters.  It's only a 4 to 5 hour drive from East Los Angeles.  It is a sad reminder of what America did.  Be careful, during the summer temperatures can exceed 100 degrees. 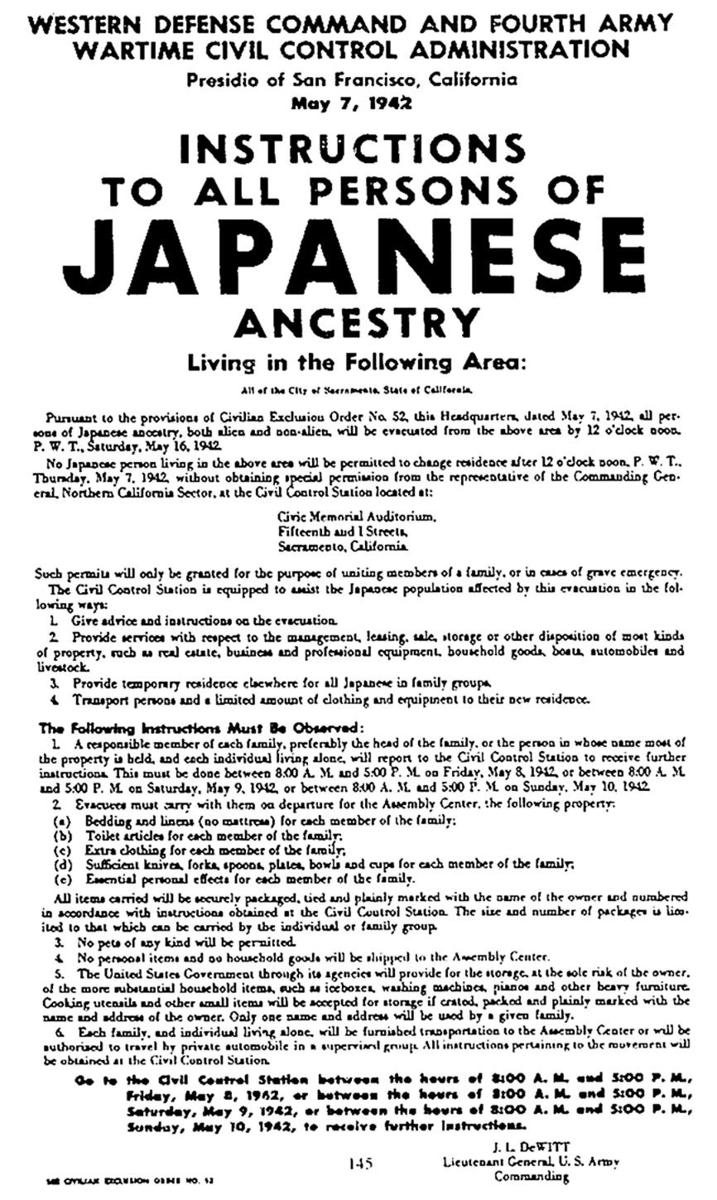